World-Class Gem of a Museum Opens Its Doors for the First Time in Bethel, Maine

Nestled in the picture-postcard town of Bethel, Maine (pop. 2,689) is a world-class museum and education facility featuring 40,000 gems and minerals, 6,000 meteorites, a library of 10,000 volumes and nearly two dozen interactive exhibits. The Maine Mineral & Gem Museum (MMGM) opened its doors to the public for the first time last Thursday. 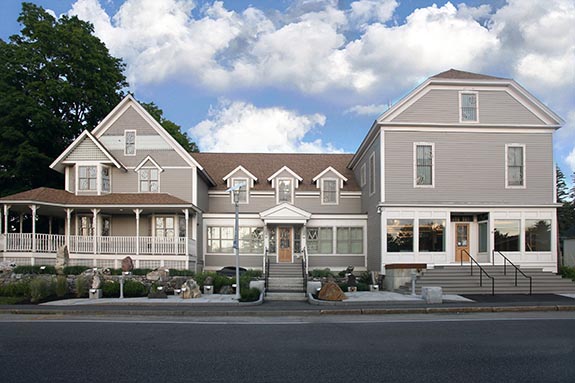 Comprising a 15,000-square-foot space on three floors, the museum is home to the single oldest igneous rock in the solar system and a moon rock five time larger than any returned to earth by an Apollo mission. It also features exotic specimens from Mars and fragments of asteroids embedded with extraterrestrial gemstones. 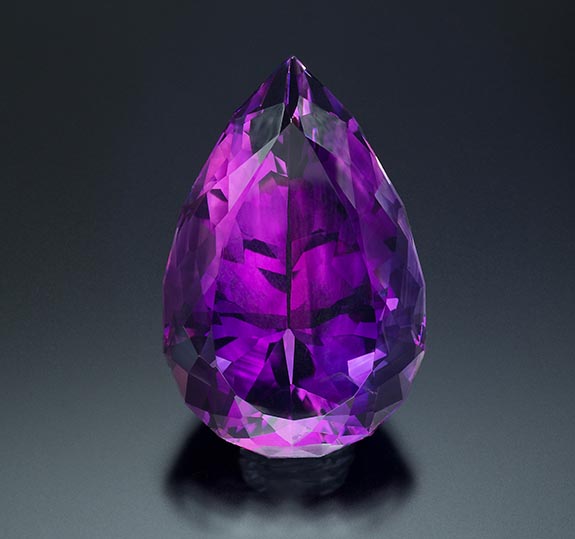 The MMGM also celebrates Maine’s rich mining tradition. Exhibited are several historic mineral collections, including the Perham Collection, which has been on view in Maine for 90 years. In addition, many of Maine’s most celebrated specimens of tourmaline, beryl and other native gems are presented along with captivating narratives from the earliest days of gem exploration through today. Among the highlights are a 1,450-carat smoky quartz (the largest cut gemstone from Maine) and a Tiffany necklace highlighting a Maine tourmaline. 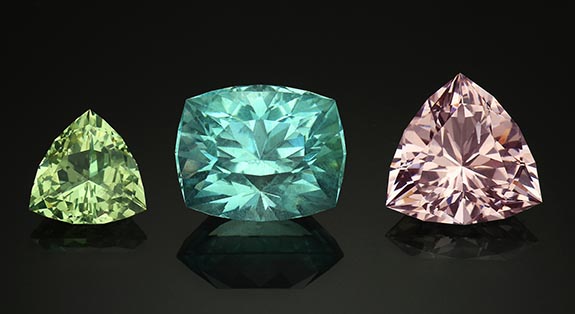 The museum was co-founded by the husband-and-wife team of Dr. Lawrence Stifler and Mary McFadden. It was the couple’s passion for conservation that led to the establishment of the MMGM. Over the course of decades, they created a land trust of more than 15,000 acres that encompassed the historic Bumpus Mine, home to the famous giant beryl crystal discoveries of the 1920s. The legacy of this mine spawned the idea of building a museum to honor Maine’s gems, minerals and mining history. 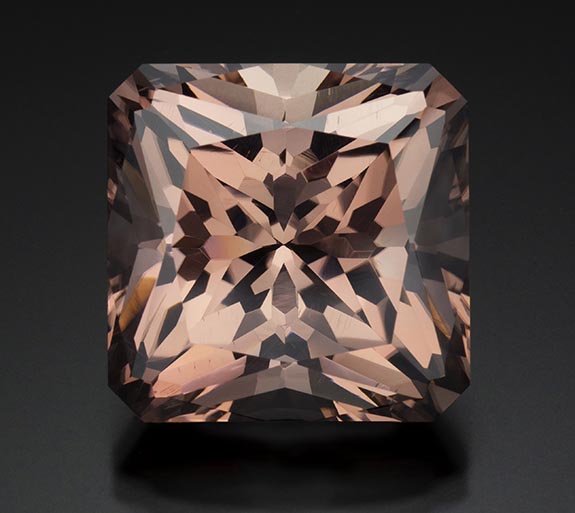 The founders are supported by an all-star team of geologists, pegmatologists and cosmochemists. Museum curator Dr. Carl Francis was for decades the Curator of Harvard’s Mineralogical and Geological Museum, and Dr. William “Skip” Simmons is one of the world’s foremost pegmatologists. The research team includes two cosmochemists: UCLA’S Dr. Alan Rubin and Dr. Henning Haack, the former Curator of Meteorites at the Natural History Museum of Denmark. They were both brought on board by Darryl Pitt of the Macovich Collection in New York City, who was responsible for acquiring 99 percent of the meteorites on display, according to The Boston Globe. 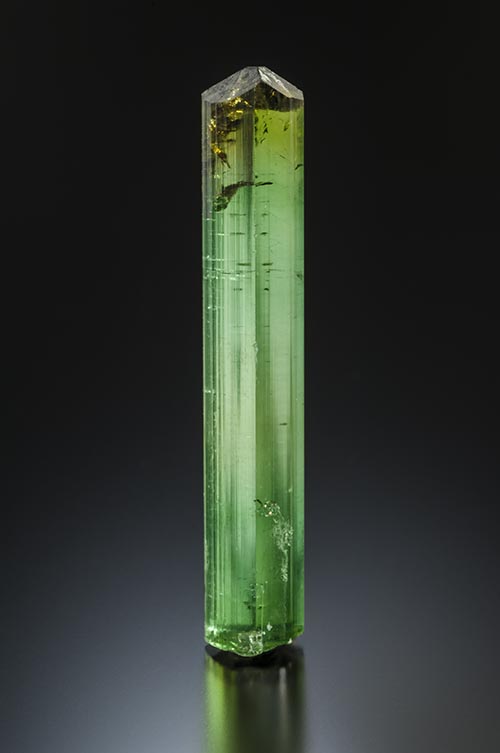 Stifler and McFadden were also determined to ensure that the MMGM would be a research and educational facility sought out by scholars from around the world. Unrivaled for a museum of its size, the on-site laboratory houses an electron microprobe, a scanning electron microscope, an X-ray diffractometer and other instruments that provide the foundation for advanced mineralogical research.

“We have more of the moon than the world’s 10 leading science museums combined,” Stifler told The Boston Globe. “Anyone who wants to study the moon would have to come here.”

The MMGM was designed by the Paulus Design Group, which counts The Smithsonian among its clients. The interactive exhibits were fabricated by 1220 Exhibits, which is credited with creating the displays for the National Football League’s and International Tennis Federation’s Halls of Fame. Armatures were produced by 10-31, which has worked for the American Museum of Natural History and the Metropolitan Museum of Art.

“The Maine Mineral and Gem Museum celebrates the miners who made the discoveries, scientists and their research, lapidaries who transform rough stones into stunning gems, and educators who make science fun for us all. This is their story,” said Stifler. “Creating the MMGM has been both inspiring and humbling. We are deeply honored to share it with the people of Maine and citizens of the world.”

“People of all ages will leave here inspired,” added McFadden “and not just as a result of this being a place to be able to hold a piece of the moon or Mars.”

The MMGM is located in western Maine near the New Hampshire border. It’s about a 90-minute drive from Portland, Maine. The museum is open six days a week (closed on Tuesdays). The cost of admission is $15 for adults (12+), $12 for seniors, $10 for students. Children 12 and under are free. For more information, visit http://www.MaineMineralMuseum.org.